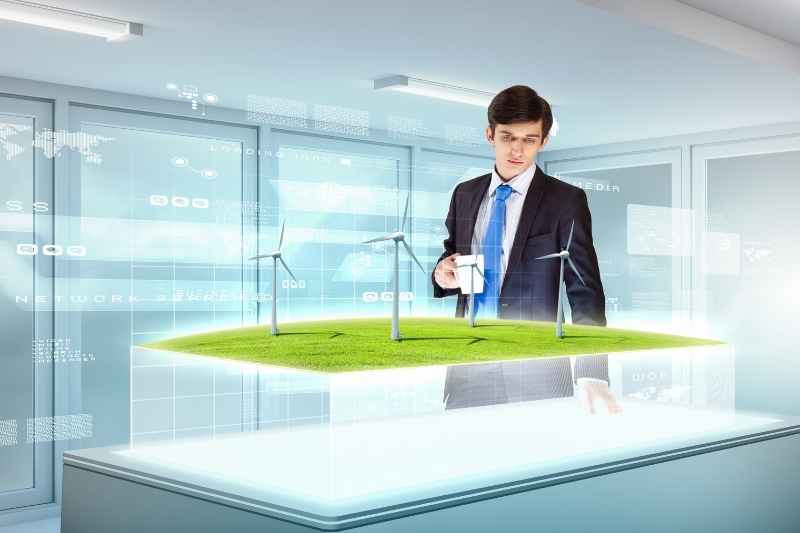 How does software development affect the environment? Both good and bad. A software company considering itself environmentally conscious might focus on the efficiency of their programs, not just if the coding accomplishes its function.

Computer hardware requires software and a power source. Software burns energy. Most of the world’s energy comes from burning fossils fuels. So when software is running, it’s also burning fossil fuels. This is a natural resource. Using too much it could create high levels of toxic gases in the environment, otherwise known as pollution. Even if it turns out that adequately clean water and air are sustainable despite current levels of pollution, it might still be prudent to monitor the rate of fossil fuel depletion.

The amount of power used by hardware is moderated by its software coding.  Two different programs that do the same thing can burn drastically different amounts of energy. The code that consumes less energy could be considered greener.

The latest findings suggest as much as 4% of greenhouse gas emissions come from the Information and Computer Technology industry (ericsson.com; madeintandem.com; nature.com; sciencedirect.com). For comparison, that’s around the amount of CO2 emissions of the entire aviation industry (atag.org; c2es.org; ourworldindata.com). There are reasons to assume the percentage of consumption will be higher very soon, as projected by many of the websites listed. For example, the portion of the world population that has internet could double in the next ten years. Bitcoin mining is also beginning to drain massive amounts of electricity, which is one of reasons governments and electric companies around the world are beginning to crack down on the cryptocurrency mining surge.

Some attempts to reduce software run time could fight climate change, according to infoq.com. Cloud providers, for example, are beginning to search for solutions. Ways to manage one’s energy consumption while running programs could become part of providers’ dashboards soon. Individuals can already see for themselves their CPU and memory to reduce amounts of resources being used at a time.

Notwithstanding the energy consumption caused by using software, it is also true that software can also help the environment. For example, energy alternatives to fossil fuels such as solar are advancing every day thanks to software development. Furthermore, there’s more of a social pressure on private companies to show they care about the environment. Going green is viewed as a competitive advantage because when given the choice, consumers tend to select brands that can make them feel good about themselves. People want to make a difference. Meanwhile, the proliferation of news, social media, and general globalization today forces more transparency upon companies as far as their stance and contributions to social issues.

There are also public initiatives where software developers can join the efforts for environmental technology and greener software. This is evidence that the software developer subculture desires to help. One such cause has been deemed the theme of the 2022 Call for Code hackathon. This year, developers can use their skills to solve for energy, biodiversity, and other sustainable resource issues for a chance to win money and support for their ideas. Learn more at callforcode.com; @callforcode; #CallforCode.